A-Roll and B-Roll are two different types of footage that you can include in your videos, but what are they, and how do you use them?

A-Roll is the video or audio that tells that story and acts as the backbone of the video. Typically, this is an interview, talking head or really, any dialogue or video that serves as the main narrative driver.

As A-roll is the primary footage telling the story, it’s essential to get this right. I always recommend creating a script for the A-Roll, outlining key points or topics you will be discussing within the video.

When it comes to editing your A-Roll, you’ll edit out any imperfections within the dialogue, such as slight hesitations, mms, errs, or coughs. You may also need to cut down dialogue where a person is rambling on or cut out anything that is not relevant to the core story of the video.

To cover up these imperfections and break up your A-Roll footage, you need to introduce B-Roll.

Also, watching someone talk without any other visuals can be a little boring as it’s just a talking head with nothing enhancing what they’re saying. This is the downside of just using A-Roll on its own.

B-Roll footage is the secondary video footage shot outside of the primary (or A-Roll) footage. It is used within videos to break up the A-Roll to tell a story better, create dramatic tension, or further illustrate a point.

B-Roll is also a great way to cover edit points too. Any A-Roll footage where you’ve had to edit out hesitations or stutters etc., will jump between cuts. Putting B-Roll footage between those jumps will hide the edits, helping the video flow and creating visual interest.

If you need to move between two A-Roll sections, the transition can be abrupt or jarring. Incorporating B-Roll in-between those A-Roll sections can act as a buffer, softening that transition.

You Need to Use Both in Your Videos

If you want to create a dynamic, exciting video that holds viewers’ attention, you must incorporate both.

There are millions of new videos that get uploaded onto the internet every day. This means viewers’ attention is limited, and it’s your job to catch their eye and keep them watching.

Using a mixture of video types will create additional visual interest and variety in your footage, keeping your audience engaged for extended periods.

A high watch time is just one of the critical metrics you should be paying attention to. The longer people watch, the more likely YouTube is to push your content to more people.

You also have more opportunities to push your target audience down your sales funnel; it’s a win-win.

Examples of A-Roll and B-Roll in Video

I want to show you two examples of how I have used A-Roll and B-Roll within my videos.

Surfers Against Sewage: Summit To Sea

The first example is of a documentary I did for Surfers Against Sewage, a charity fighting to protect our oceans and reduce plastic pollution.

The video below shows A-Roll of key team members I interviewed about their Summit To Sea initiative.

As you’ll see, visuals of the team and audio can be seen/heard throughout the video as they tell the story of the work they’re doing and the impact it’s having on our environment.

As they tell their story, B-Roll is added to help illustrate key points and create a visually impactful video.

As you all know, I create a lot of educational content, and the style of those videos are usually talking head videos, meaning it’s me talking directly to the camera.

Talking head videos can be a little boring, especially if it’s just one person talking nonstop, typically filmed from the same angle and the background never changes.

As you’ll see in the video below, I use B-Roll to split up my talking head video to better illustrate my tips on lighting.

This means there is no confusion in what I’m trying to say, and it creates a little bit of interest and variety in my video. 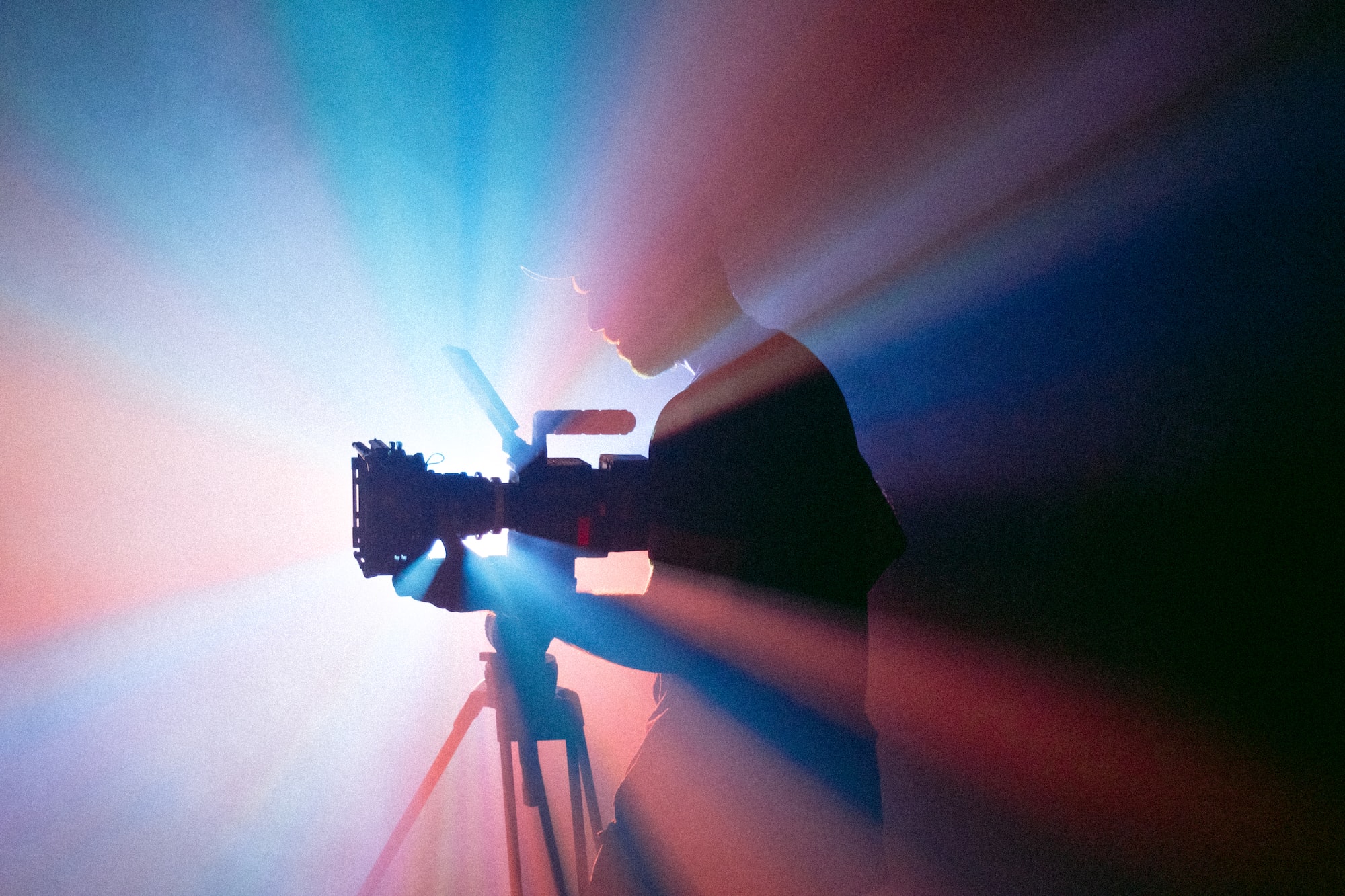 Why It Is Vital To Plan Your Videos

The 5 Stages of Video Production

Create an account to join in on the discussion.

Sign up for our free course, and learn the 5 steps you must implement to get more leads that turn into customers. Learn more.

You'll now be redirected to the course.

You'll now be redirected to the course.

Your billing info is updated.